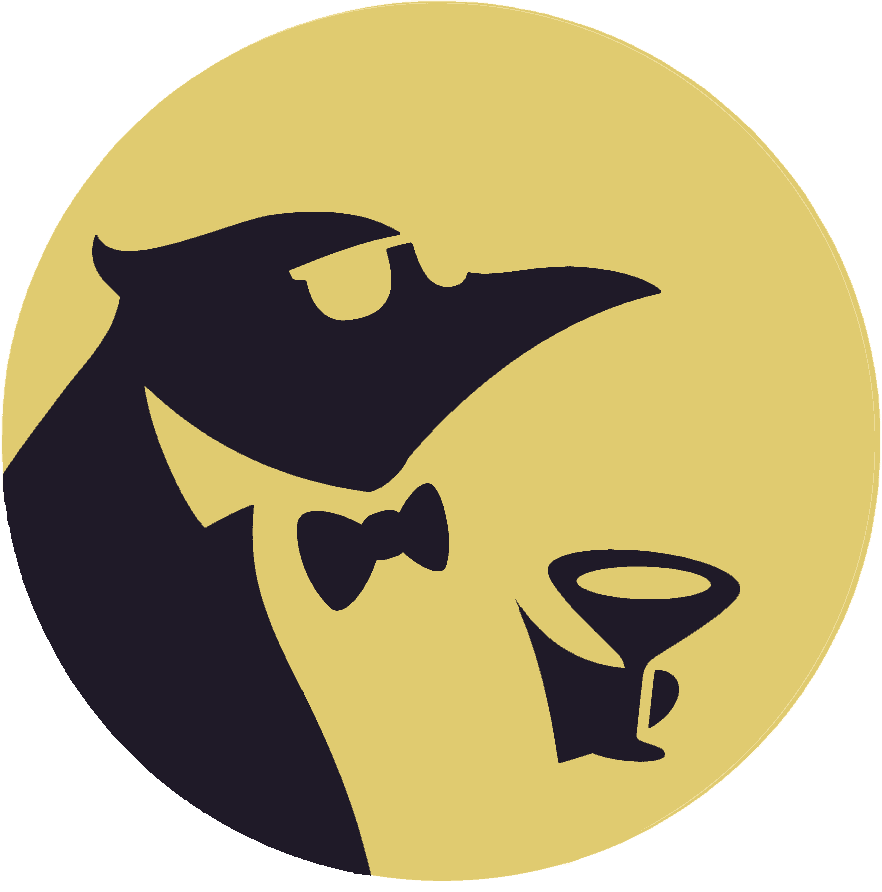 Let's Talk
Written by Justin on July 18, 2022 in Artificial Intelligence

The Current & Future Possibilities of DALL-E 2

DALL-E 2 is a text-to-image artificial intelligence system that can generate realistic images from textual descriptions.
Contents hide
What is DALL-E 2
What can DALL-E 2 do?
DALL·E 2 for Artists/Designers
DALL·E 2 for Web Design
DALL·E 2 for 3D Printing & Modeling
DALL·E 2 for Marketers
DALL·E 2 for Photo Editing and Manipulation
Is there a DALL-E 2 Waitlist?
The DALL-E 2 prompt book:
Other Free AI Image Generation Software
Conclusion
Updated: October 28, 2022 | Reading Time: 6 minutes

The invention of new art forms and the development of new technologies have often gone hand in hand throughout history. From the first cave paintings to the Renaissance masters, each new generation of artists has found new ways to create their art, using the tools and materials available to them.

In the modern day, we are fortunate enough to have access to a wide range of tools and technologies that can help us create art in ways that were previously impossible. One of the most exciting and promising of these is DALL-E 2, a new artificial intelligence system that can create realistic images and art from a description in natural language.

In April, OpenAI announced the release of DALL-E 2, a new artificial intelligence system that can generate realistic images from textual descriptions. The system is based on a 12-billion parameter training version of the GPT-3 transformer model and can be used to generate images of anything described in natural language.

DALL-E 2's ability to generate realistic images from text descriptions opens up a world of possibilities for artists, designers, and anyone who wants to create visual representations of their ideas. The system can be used to create illustrations, product designs, and even 3D models.

OpenAI has released several examples of images generated by DALL-E 2, including an illustration of a dog walking on a beach, a product design for a toothbrush, and a 3D model of a cityscape.

While DALL-E 2 is still in its early stages, the potential applications for the system are vast. It could be used to create realistic images for movies and video games, or to generate illustrations for books and magazines. The possibilities are endless. We'll talk about a few possible features and share some examples we've generated at Gold Penguin.

Our favorite mockups are photorealistic images, which can take any creative idea and turn it into a reality. Here's a few masterpieces we've crafted:

If you're a visual artist or designer, DALL-E 2 could be a valuable tool for generating ideas and inspiration. The system can be used to create illustrations, product designs, and even 3D models. We could totally see artists generating ideas for paintings or sculptures using DALL-E 2.

We've even tried to create a website mockup using the software. The results were... interesting. As strange as the image is, it could be used for inspiration or as a starting point for a more traditional design. We wouldn't say you could traditionally use DALL-E 2 to design an entire website, but it could definitely be used as a tool in the design process.

Another exciting possibility for DALL-E 2 is the ability to generate 3D models. This opens up a world of possibilities for designers as the AI is really good at making 3D mockups that look like the real thing. We could see this being used to create models for products, or even to generate 3D models of buildings or landscapes

Marketers can use DALL-E 2 to generate visuals for ads, social media posts, and even product packaging. The possibilities are endless. Here's some sample packing for an upcoming beef jerky company

DALL·E 2 for Photo Editing and Manipulation

This is one of the coolest and most interesting applications of DALL-E 2. The system can take user-uploaded pictures and alter them to include the things described in the text description. For example, if you upload a picture of a dog and describe wanting the dog to be wearing a sweater, DALL-E 2 will generate an image of the YOUR dog wearing a sweater, how awesome!

The AI can mirror textures, variations of colors, and even physical features to the uploaded image. So if you wanted a certain type of fabric or color scheme, DALL-E 2 could create it for you.

We tried a few of these, with varying levels of success. At first, we took a picture of a lake and tried to add a firefighter climbing a ladder in it (maybe we got a little too carried away with it). It seems like this feature is very much still in development, but we're excited to see where it goes.

Is there a DALL-E 2 Waitlist?

As of September 28th, 2022, OpenAI has removed the waitlist requirement before gaining access to DALL-E. There is no more waitlist for DALL-E, you are free to sign up to begin creating your art. When you sign up you receive 50 free credits, and then 15 more will refill every month after that! If you signed up on October 26th, your 15 free credits would refresh at the same time next month (October 26th).

Recently Guy Parsons, a DALL-E tester, created a prompt book showcasing the vast complexities of the AI and the fine-tuned options you can manipulate to make even cooler pictures. It's a wonderful resource to learn more about how extensive the complexity of DALL-E really is.

It's here: the ✨ #DALLE Prompt Book ✨, first edition! Free to download, it features 82 pages of artistic inspiration with over 300 examples of #DALLE2 images!

If you're on Twitter, you might have seen DALL-E Mini, another AI image model program that doesn't have the same capabilities as DALL-E 2, but is free to try and you can still have fun with it. Since it recently expanded in growth, sometimes you'll run into errors when generating images. The solution is to keep trying to generate images (we've had to run 6-7 times before we got a result)

DALL-E 2 is a new AI system that can create realistic images and art from a description in natural language. The software is still in its early stages, but it has already shown a lot of potential for artists, designers, marketers, and photo editors. We're excited to see where DALL-E 2 goes and what kinds of amazing things people will create with it. If you're interested in using the software, join the waitlist. Stay tuned for more examples and tips on how to use DALL-E 2 to create amazing art!

What do you think about DALL-E 2? Do you think DALL-E 2 could be a valuable tool for artists and creatives? Let us know in the comments below!

Tags: AI, Brand Design, DALLE-2, Machine Learning, Social Media Marketing, UI/UX
Join Our Newsletter!
If you enjoyed this article, subscribe for our free monthly newsletter providing you tips and tricks on how to be successful in today's digital age.